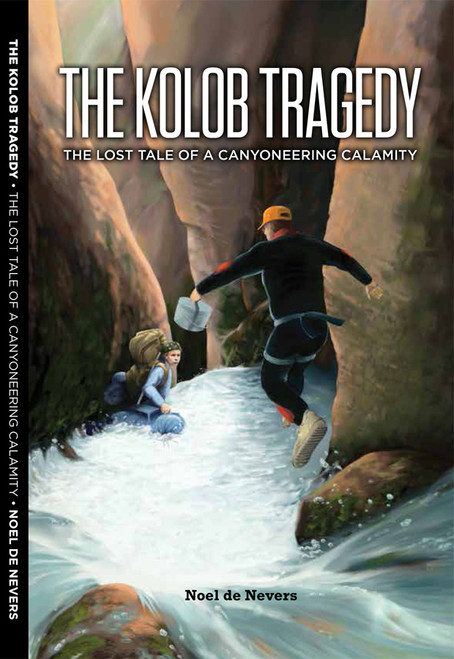 In July 1993, five teenage boys and three men on an LDS youth group attempted a canyoneering trip in Kolob Creek of Zion National Park. The upstream Kolob Reservoir was releasing a ton per second of water through the canyon. Though this flow surprised them at the canyon's entrance, the leader believed that the park's rangers had assured them that their trip was safe, so they continued. Two of the adult leaders quickly drowned; the remaining man and five boys were trapped in the canyon for five days until the Park Service rescued them.

This book tells the story of the group's tragic adventure and explores its damage suit against the National Park Service and the Washington County Water Conservancy District (owner of the reservoir). The reader is invited to consider who was to blame for this tragedy: was it an "Act of God"; or negligence on the part of the Park Service and the Water District; or poor judgment on the part of the trip's leaders? The case settled out of court for $2.24 million, raising another question: was the amount of money that changed hands appropriate?

The Boulder: A Philosophy for Bouldering