I sat down with Don McGrath, mental rope-gun, and then with Maiza Lima, literal rope-gun, to talk mental barriers, mental training, and the art of letting yourself fail.

What stopped you from clipping the chains last time? Were you so pumped you couldn't hold on? Did you mess up the crux sequence? Were you scared of the fall and grabbed a draw in panic? On the surface, each of these scenarios seems to pertain to different parts of climbing performance like endurance, memorizing beta, and conquering the fear of falling. Don McGrath, co-author of Vertical Mind, would tell you they all have an underlying common factor: your mental game.

Climber and Route Developer Maiza Lima knew something had to change when she migrated from the gym to crags; indoors, she was climbing 5.11+ with ease, but outside, she struggled to lead a 5.9 without breaking down. Maiza didn't come from a traditional climbing background, but credits mountaineering as the sport that changed her life. However, Maiza, like many of us, grew up afraid of heights. Her first experience with steep snowfields and exposure on a big mountain almost made her first climbing trip her last. 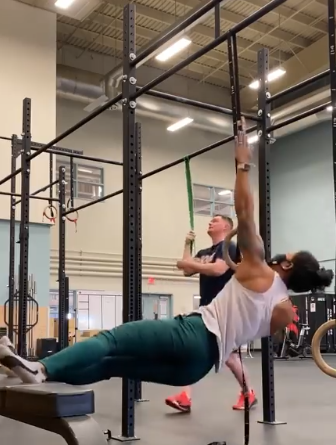 "Fear is an evolutionary adaptation that humans share with all mammals. Why? Because it helps keep us alive and intact." Chapter Four of Vertical Mind deals with how fear and performance walk hand in hand.

"We don't have wings or feathers," says Don in the grainy Zoom call. "It's natural that we don't want to fall because we associate that with the dangers of hitting the ground and dying!"

Maiza echoed the sentiment. "Trusting my body to be up that high was a struggle," said Maiza. "I could feel the snow slipping under my crampons. I saw the rocks at the bottom of the slope. When I became a sport climber, I continued to be terrified of falling. I wouldn't climb outside unless someone else led the climb for me."

Maiza's fears soon turned from falling to failing. She describes how it affected her to a point where she didn't allow herself the opportunity to fail. Instead of trying to go for the onsight, she would opt to go bolt-to-bolt. She never called anything a "project" because it meant she could face failure if she never completed it. Maiza said, "I was scared to put my heart and soul into a project that I might never complete, so the simple answer came to be—don't project, don't get attached to routes."

For many years, Maiza climbed with the negative emotions surrounding fear and failure following her. "I always had excuses," said Maiza. "Progress was microscopic."

It was a journey, and the fear will never truly leave Maiza, but after the lockdown lifted in 2020, Maiza sent her first 5.13b—what changed? 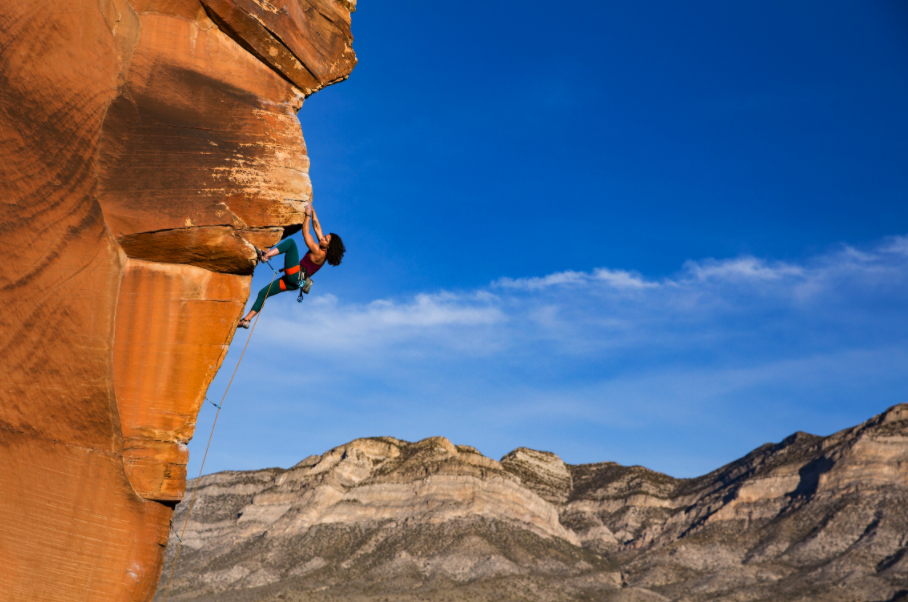 Don told me Vertical Mind was born from a blog about climbing training. After writing about various topics about training from finger strength to core tension, Don shifted his attention. He began to study mental training in other sports and experimented with techniques in his climbing. Suddenly, he saw his performance jump from redpointing a 5.12 in four, five, or more tries to on-sighting them.

Don collected a lot of information from his circle of climbing friends. Matt Samet and Katie Lambert both said mental training was essential, but neither had a plan to train for it. Folks suggested visualization, yoga, mediation in sporadic ways. Still, Don is an engineer by training, and his thoughts immediately went to how one might symmetrically draw up a training plan for mental performance that had scientific backing. That's when Jeff Elison came into the picture.

"How did you and Jeff come to work on a book together?"

Don laughed so hard he had to wipe tears from his eyes, "there was a campfire, and there were margaritas. Be careful of Jeff's margaritas!"

Jeff comes at it from a scientific standpoint. Jeff has a doctorate from the University of Northern Colorado and spent his years teaching and researching motivation and emotion, particularly self-conscious emotions, such as embarrassment, shame, guilt, and humiliation. Don brings in the practical exercises, and Jeff brings in the psychology and science behind it all. A weekend of climbing at Rifle decided it all; they would co-author a book together.

"Is this book meant for novice climbers? Or advanced climbers?"

"Because regardless of where you are in your climbing journey, you always need to return and access the basics. If you don't, you're leaving money on the table," said Don.

Both Don and Jeff consider technique training mental training. "Perfect practice makes perfect," said Don. He describes a scenario where you are pumped after pulling through the crux moves, on easier terrain toward the chains—climbers often fall here, much to their frustration. When you are pumped and facing the prospect of clipping the chains of your project, the technique is often the first to go.

"My goal is to be the laziest climber at the crag," said Don, and a chuckle could be heard from the other room of the office where Fred, Sharp End's founder, was working. "I am the lazy older guy who shows up and starts flashing stuff, that's who I wanted to be, and that's who I am now." Don achieves that because of his technique training. It allowed him to engage with every move fully, feel every hold, and know exactly how he's going to execute each sequence, even on a climb he's never done before.

"For someone who just climbed their first 5.8, all training is mental training," Don continues, "You can make so much fast progress without the risk of injury if you focus on mental training. In a matter of weeks, you could take your climbing up number grades by focusing on the simple drills the book recommends. You don't risk injury by doing mental training every day, asking yourself questions, and answering honestly. You can't physically train every day. Even elite athletes don't train every day."

"My mentality changed," she replied.

Maiza describes a "5.10d" that changed it all. She stared up at the steep, overhung climb with her husband and thought to herself, "this looks fun." The pair spent the afternoon working the route and returned the next day and sent it one after another. On the hike back down to the car, Maiza's husband suddenly stopped, the guidebook in his hands and his eyes wide.

The pair had misread the guidebook and missed the 5.10d by a few lines. Maiza was overjoyed, but she was also struck with the realization that had she known it was a 5.12a before Maiza began to work the route, she wouldn't have tried it.

Sometimes these oh moments come after years of struggling with your mental game, but it doesn't need to be years, because you can read Vertical Mind, and turn that into weeks.