The Sharpest End: A Climb from Cancer to El Capitan 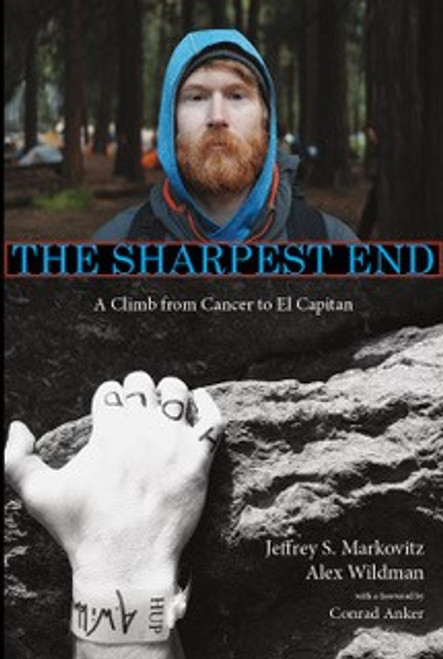 The Sharpest End: A Climb from Cancer to El Capitan

by Jeffrey S. Markovitz and Alex Wildman, with a foreword by Conrad Anker

Alex Wildman was a cardiac nurse and rock climber who, at the peak of his physical fitness, faced a diagnosis that would threaten his life. Through the process of his diagnosis and treatment, Alex had to rely on others, and had to develop a personal philosophy contrary to what disease suggests: the insistence that bodies are ultimately frail. Based on a chance encounter with Conrad Anker and a promise to climb one of the world’s most iconic cliffs, The Sharpest End delves into the mysterious love people have for climbing with an appreciation of family, adventure, and friendship in the face of pain.